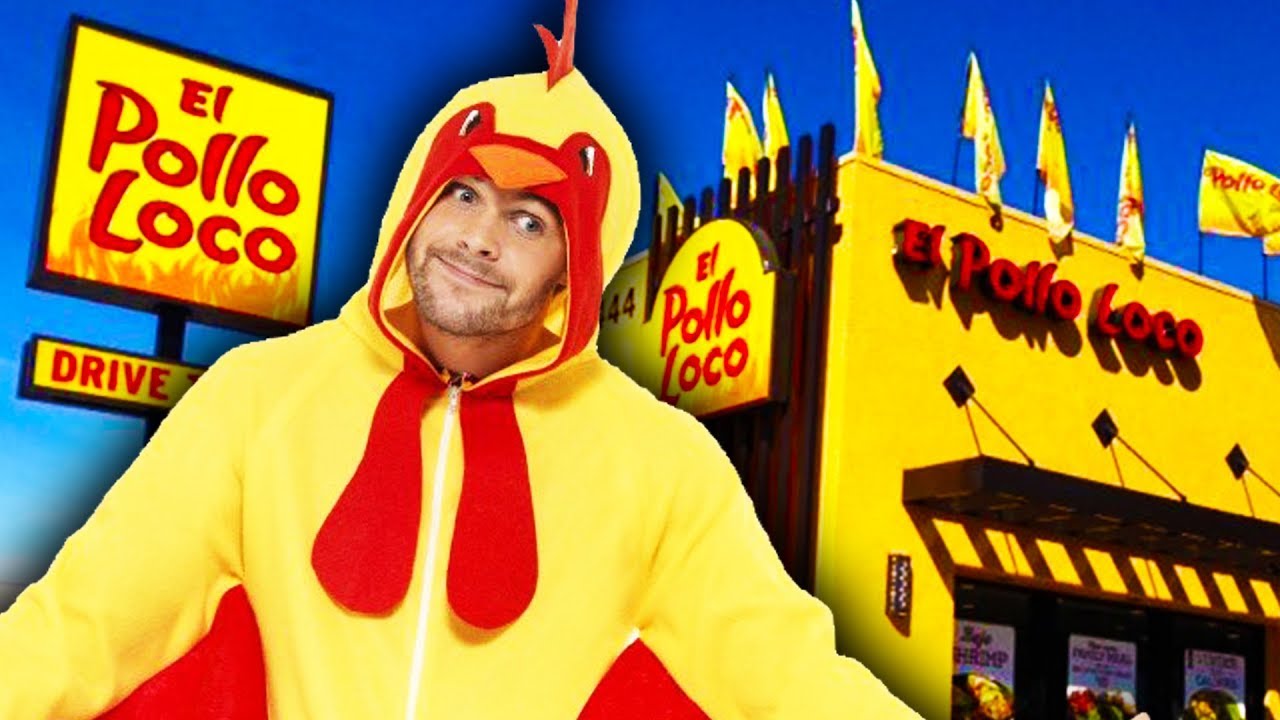 These are the Top 10 Untold Truths of El Pollo Loco! Those who hail from the west coast and who like their food will have undoubtedly heard of the hugely popular Mexican fast-food chain El Pollo Loco. The name of this chain is Spanish and translates as “The Crazy Chicken”. They serve a range of Mexican dishes but are most famed for their grilled chicken. Many people have tried and failed to master their chicken’s secret marinade blend. If you have yet to visit an El Pollo Loco location, then now is the time as we are about to fill your brain with this list of top 10 untold truths about the chain BBQ chicken from El Pollo Loco. Let’s take a look!

SUMMARY:
– The chain was founded in Sinaloa, Mexico way back in 1974 by Juan Francisco Ochoa, also known as Don Pancho.
– By 1983, all 19 of the El Pollo Loco locations in California were sold to Denny’s.
– In 2004, the Mexican side of the brand tried to sue the American side after they failed to deliver on their part of the bargain in terms of the joint expansion agreement made years previously.
– Out of all of the experiments that were carried out, only the salsa bar proved popular and was soon rolled out to all El Pollo Loco locations in America.
– El Pollo Loco world record breakers were back in 1995 when they decided to make the world’s largest burrito.
– In 2005, El Pollo Loco Charities was founded; a non-profit charity which provides meals for underprivileged families.
– One of the things that makes El Pollo Loco stand out from their competitors is the fact that they only use fresh ingredients in their dishes.
– There is no fast food franchise that doesn’t offer a secret menu to its customers and El Pollo Loco is no different. If tortillas aren’t your thing, you want something low carb, or you follow a vegan diet, El Pollo Loco.
– There are several levels of grill mastery – Certified Grill Master, Grill Master Trainer, Expert Grill Master, Elite Grill Master and to get to the final level of The Champion Grill Master, cooks have to win the coveted top spot at the annual Grill Master Challenge.
– El Pollo Loco has the Crazy Chicken.

Want to see our Most Popular Videos? Check them out here:

Check Out Our Latest VIDEOS!

And Let Us Know What VIDEOS You Think We Should Do Next In The Comments Bellow!