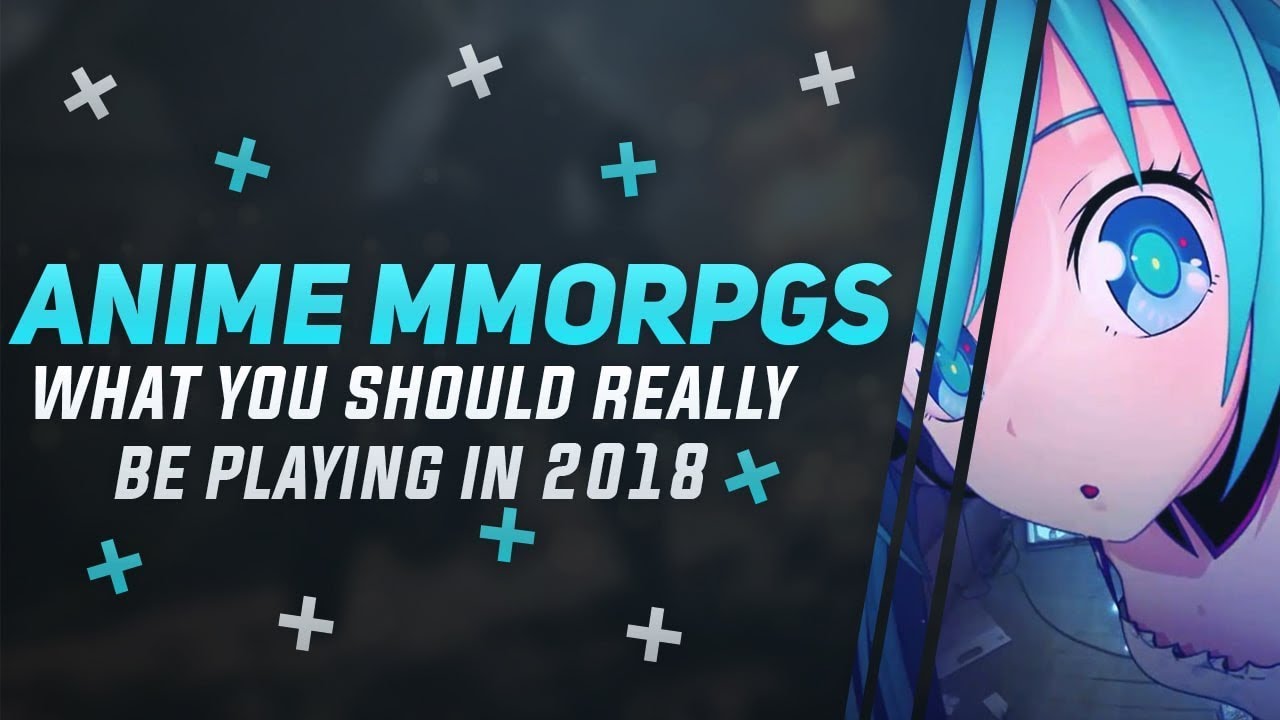 ⌖ Does anyone remember when Anime MMORPGs used to be a thing? A time when you could ask anyone what some of their favorite MMOs were and every single person would include games like Elsword, Mabinogi, Flyff, Ragnarok Online, Fiesta, and Tales of Pirates?
Thinking about that makes me feel ludicrously old. Disregarding how I feel, I have nontheless been playing MMORPGs since I was a teenager, and I’m 28 now.
So you can imagine how much experience I have accumulated under my metaphorical belt (since I’m sitting here in my underwear as I record this – yes, because I don’t have a real job) in the genre over the years, especially in relation to Anime MMOs.
I was there during the “Golden Age” of MMOs. I watched World of Warcraft grow into a colossal titan, I saw companies like GPotato, Outspark and Aeria Games all rise with Anime titles that shook the very foundation of the genre.
New Anime MMO after Anime MMO released almost yearly, and with each subsequent release the genre continued to fall victim to oversaturation.
The genre – or Anime genre more specifically, became so densely populated with games that the pool of players interested in the genre slowly spread out and filled the various games that continued to release.
But the playerbase soon became strained – there were so many games and a very limited amount of players actively interested in them, forcing the Anime niche to begin its slow descent into what we have today: A dead Anime market with a handful of good titles left.
The “Age of Anime MMORPGs” has long since passed, but that doesn’t mean we don’t still have a market left for Anime MMOs to monopolize. Quite the opposite, actually.
With the state of the Anime market and the lack of releases targeted towards this audience in specific, players are left desparately anticipating every Anime release there is.
Closers when it was announced. Soul Worker when it came over. MapleStory 2 when it launched recently (to quite ridiculous numbers, as well.) Peria Chronicles when people first learned of it. Kurtzpel when its trailer was first released.
The list goes on. Every new announcement of an Anime MMO tantalizes the hungry playerbase. We’re repeatedly taunted by promises of a game that can satiate our appetite for the perfect game but ultimately let down.
So, with this video my hope is to address the topic: What Anime MMORPGs are still worth playing in 2018, and what Anime MMORPGs are going to be worth playing going into 2019?
Links to all games will be available in the description and pinned comment for any fans interested in playing through the games listed.
Also, note that mobile MMOs will not be included in this list.

⌖ Read more about this: