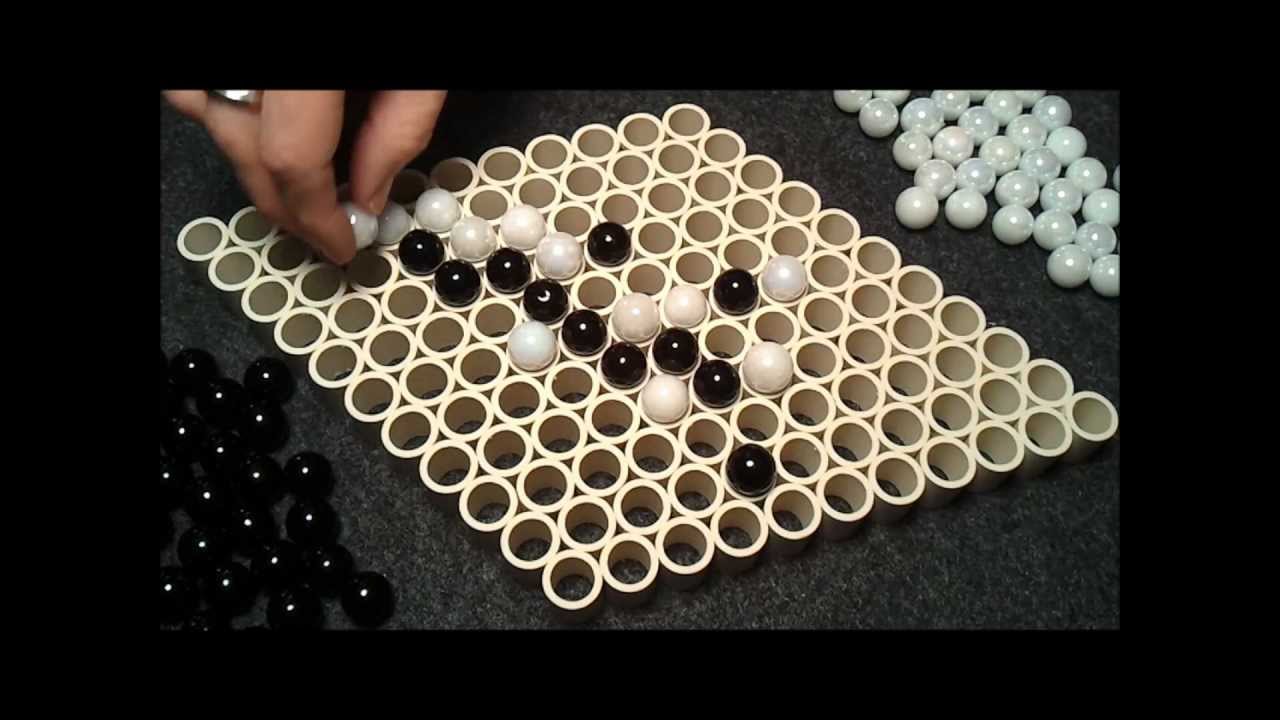 I became aware of Hex from Martin Gardner’s book, ‘Mathematical Puzzles and Diversions.’ This is where most of the information in the video comes from, but the Wikipedia article reads almost exactly like it. I really do have every intention of making a nicer wooden board in the future, but there is a technical challenge to overcome. Making an end-grain board would be the simple approach, by simply ripping hexagonal boards that could then be cut into slices and glued together. This approach would diminish the beauty of the wood, and so I would prefer to construct the board from face-wood hexagonal tiles. The problem inherent in this technique is that it requires a method for producing hexagons that are both precise and consistent. I would also like to ‘dish’ each tile, giving each a concave seat for the game piece. This would allow for easy placement of the game piece, as well as the ability to use traditional ‘Go’ styled pieces. These considerations, as well as thinking about how difficult it will be to make the two-toned border trim, are the well-deserved rationalizations for my persistent delay in making it. I am, however, stubborn; I always get what I want. And typically, I will procrastinate until I get it. Why on Earth are you still reading this? I’m just killing time while this uploads. Until next time…

42 thoughts on “PVC Hex board”