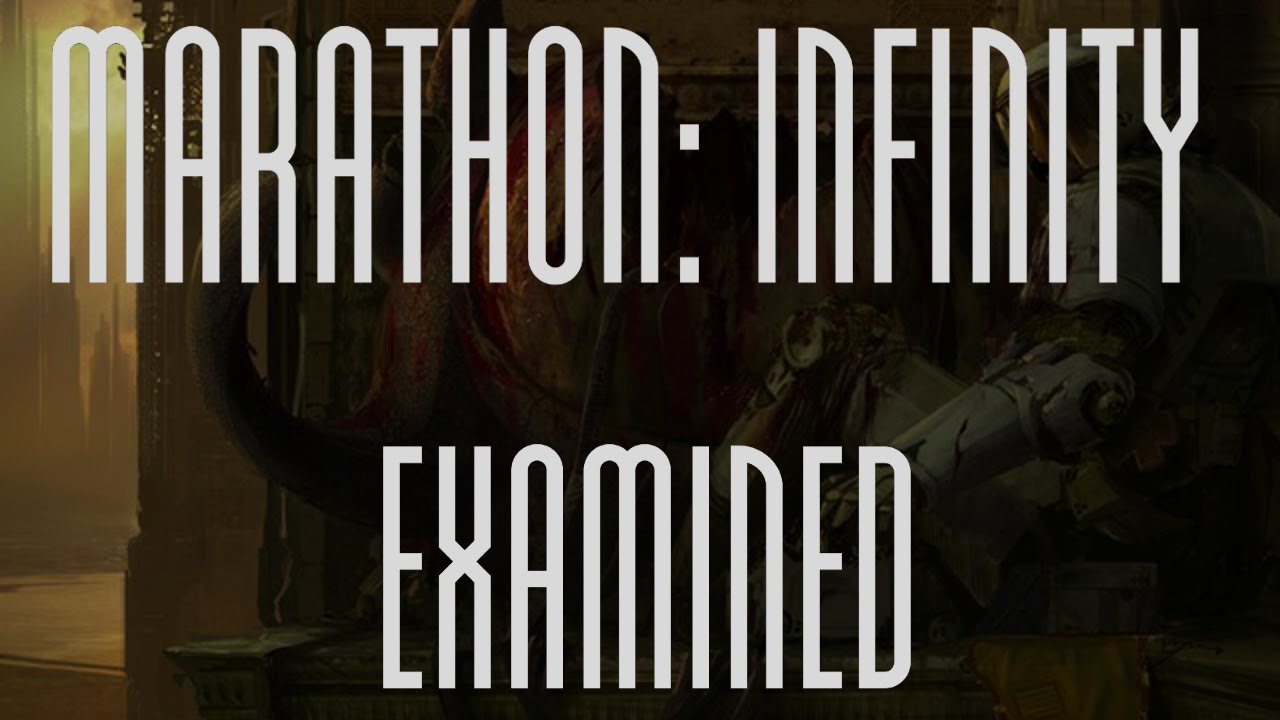 EEGG: Infinity has many faces, I see them all tonight. -MJK