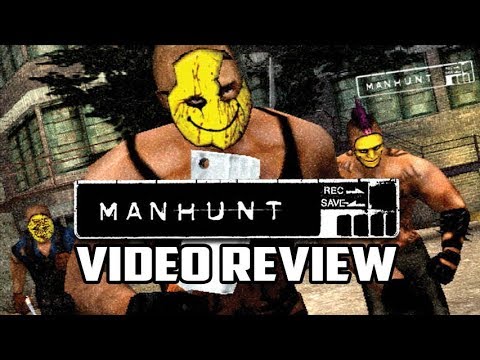 Manhunt is a stealth-based survival horror video game developed by Rockstar North and published by Rockstar Games. It was originally released for the PlayStation 2 on November 18, 2003, and for Microsoft Windows and Xbox on April 20, 2004. The game was also re-released through the PlayStation Network for the PlayStation 3 and PlayStation 4 in 2013 and 2016, respectively. Players control James Earl Cash (voiced by Stephen Wilfong), a death row prisoner forced to participate in a series of snuff films for an underground director, former film producer Lionel Starkweather (Brian Cox).

The game received positive reviews by critics, with particular praise directed at its dark tone and violent nature. The game also received great controversy, due to the level of graphic violence in it. It was banned in several countries, and implicated in a murder by the UK media, although this implication was later rejected by the police and courts. The game won several accolades, and spawned the sequel Manhunt 2 in 2007. As of March 2008, the series has collectively sold 1.7 million copies.