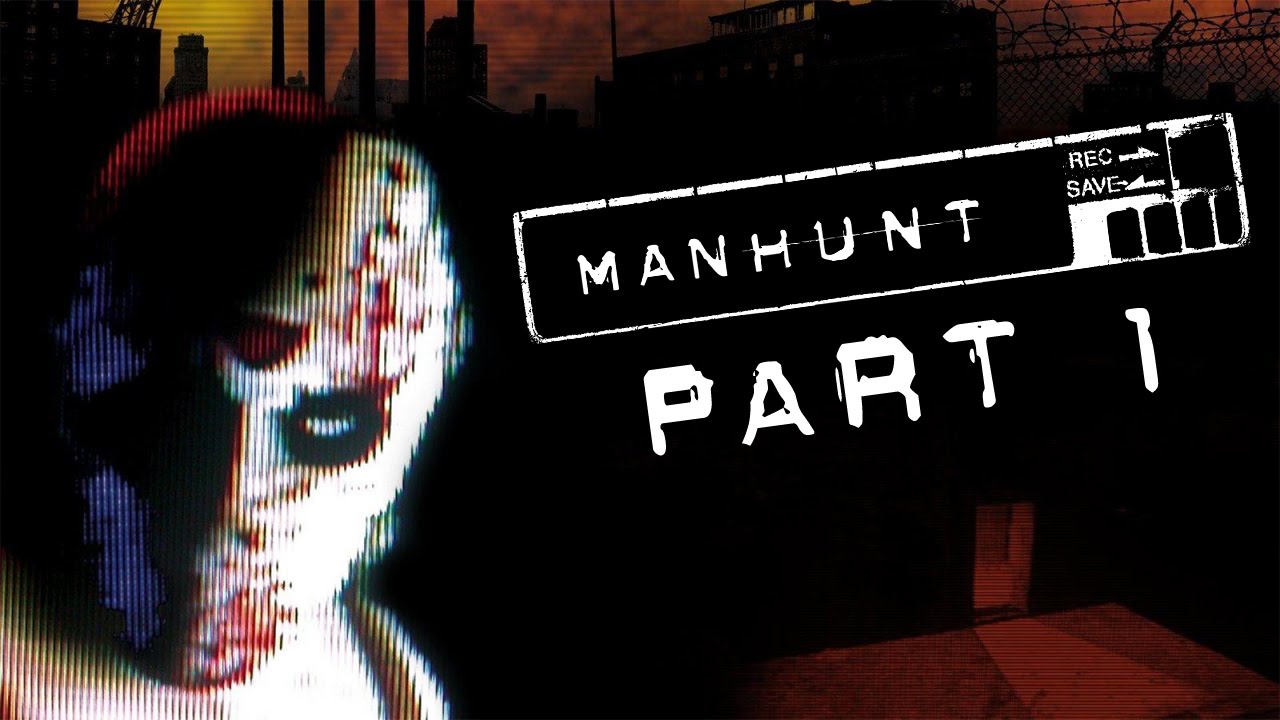 The game’s story follows a supposedly executed death row inmate who is forced to participate in a series of snuff films for former film producer and now underground snuff director, Lionel Starkweather (voiced by Brian Cox).

Although it received positive reviews by critics, Manhunt is well known for controversy, due to the level of graphic violence in the game. It was banned in several countries, and implicated in a murder by the UK media, although this implication was later rejected by the police and courts.

A sequel Manhunt 2 was released in October 2007. As of March 26, 2008, the Manhunt series has sold 1.7 million copies worldwide. At the 7th Annual Interactive Achievement Awards, the game was nominated for “Console Action Adventure Game of the Year”. In 2010, it was included in 1001 Video Games You Must Play Before You Die, and listed at #85 in IGN’s “Top 100 PlayStation 2 Games”.

About DanQ8000:
Let’s player of all things gaming. New or old, you’ll find it here.