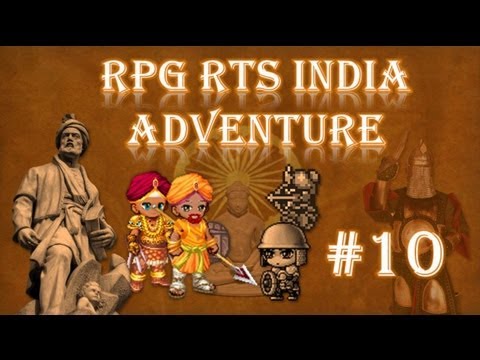 Check out the full playlist

The founder of the dynasty was Sebüktigin(ruled 977–997), a former Turkish slave who was recognized by the Sāmānids (an Iranian Muslim dynasty) as governor of Ghazna (modern Ghaznī, Afg.). As the Sāmānid dynasty weakened, Sebüktigin consolidated his position and expanded his domains as far as the Indian border. His son Maḥmūd (ruled 998–1030) continued the expansionist policy, and by 1005 the Sāmānid territories had been divided. The river Oxus formed the boundary between the two successor states to the Sāmānid Empire, the Ghaznavids ruling in the west and the Qarakhanids in the east.