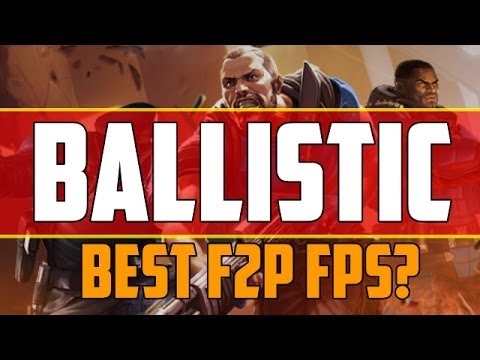 This game is truly amazing guys, give it a chance and let me know your experience in the comment section down below. it takes some time getting used to but its soooooooo awesome.